In the just-concluded campaign, Benzema scored 44 goals, including 15 of Real Madrid’s 29 in the Champions League, as he spearheaded the side to their fifth UCL crown in nine years. Zidane believes Benzema, who he says is like a younger brother to him, deserves the award.

“Karim is like the little brother I never had. We send each other messages. I’m not surprised by what he’s doing. I knew he was capable of that. He has always been very good at Madrid.

“He’s simply exceptional. Will he win the Ballon d’Or this year? Not only do I think that, but the whole world says it.” Zidane said. 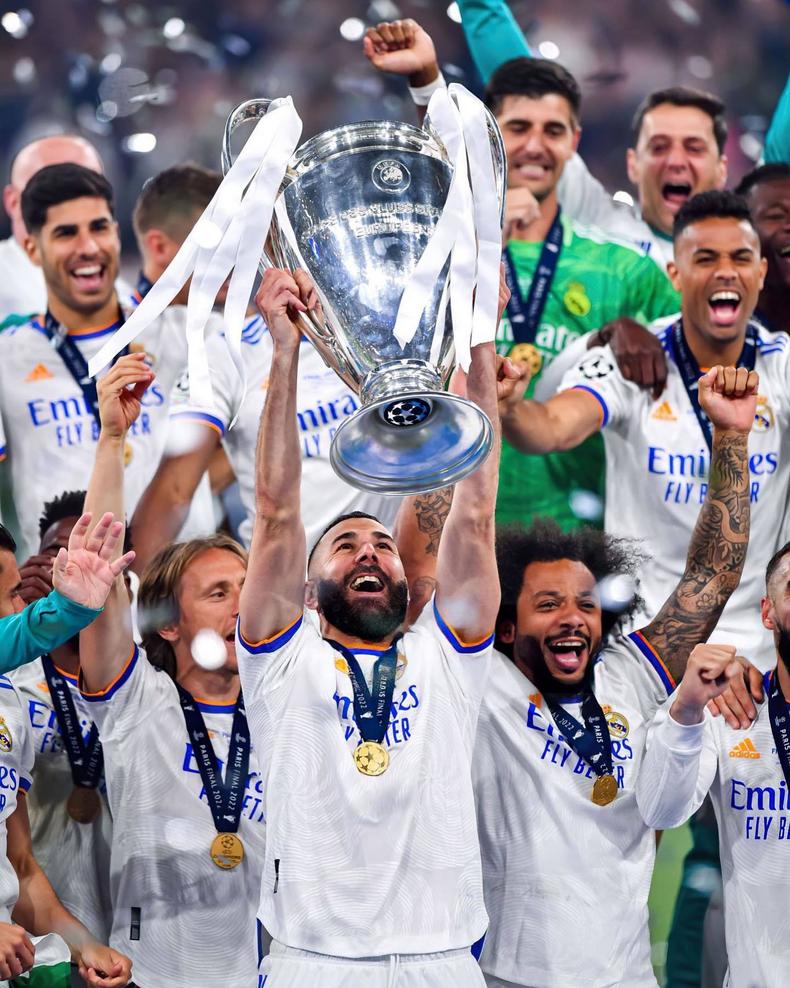 A winner of the highly coveted prize himself, Zidane spoke about how it felt winning the prize, especially after a physically strenuous season he had faced.

“When I won it in 1998 at the age of 26 after winning the World Cup I was the best player in the world and it was beautiful.

“After the World Cup, I was catastrophic even my friends told me that it was my cousin who had come back to Juventus. When you win a World Cup you tend to relax and I did. And coming back is hard. Zidane said. 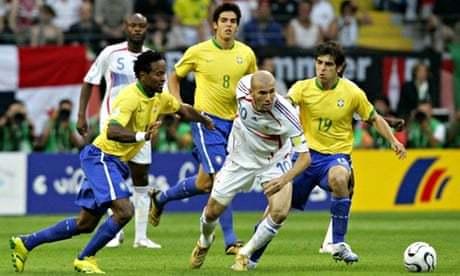 The award ceremony does not hold until later in the year, but others have also tipped Benzema to win the award.

‘Martin Odegaard dined with Arsène Wenger at 15 but chose Real...

Real Madrid reportedly give ultimatums to two players who could be...