Salah enjoyed a great season with Liverpool, showing once again that he’s one of the best players around the globe.

Despite Liverpool failing to grab the Premier League title, Salah was awarded the Golden Boot and Playmaker of the season awards.

He had also led his team to the 2022 UEFA Champions League final where they lost to Spanish giants Real Madrid. 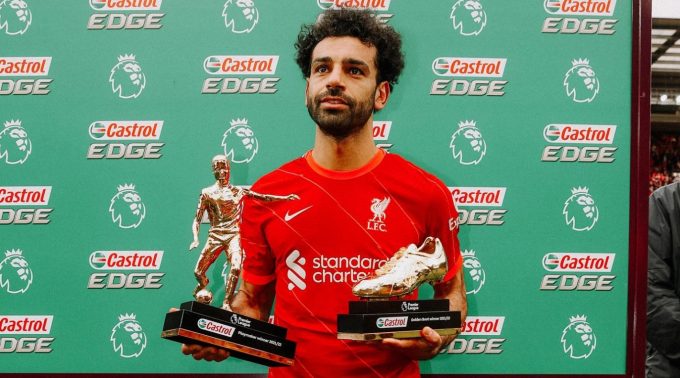 READ: I would love to see Salah playing for Real Madrid.

In spite of all his impressive feats, the 30-year-old is yet to reach an agreement with Liverpool for a new contract, with his current deal ending by the end of next season.

With his contract ending soon, rumors started to emerge about a possible move to La Liga where he could join the Spanish and European champions Real Madrid.

Former Los Blancos head coach del Bosque shared his thoughts on the topic, claiming that Salah has the chance to join Real Madrid if he really wanted. 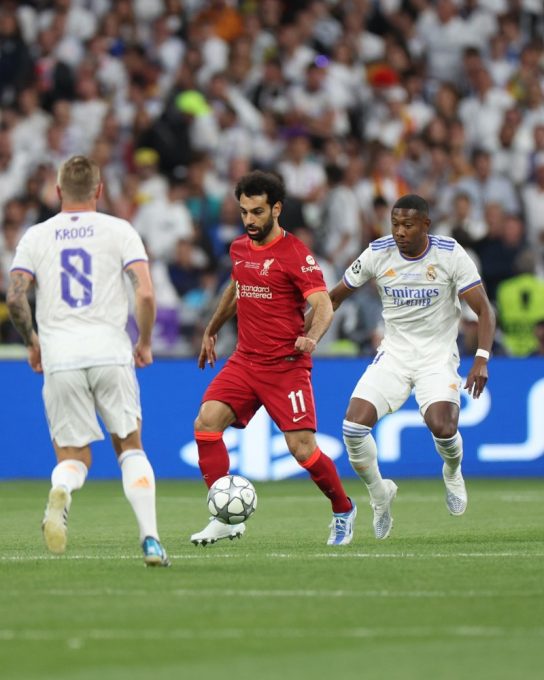 “Salah is a very good player and I think he has the chance to join Real Madrid but he’s comfortable at Liverpool,” del Bosque told ONTime Sports.

“He still wants to continue his career at Liverpool and win more titles with them. I believe he will stay there.”

Four Tactical Points Ahead of Levante vs Real Madrid

The reason Antonio Rudiger will leave Chelsea for Real Madrid with...