According to the club, an agreement was reached for Akanbi to join Sheriff for a reported fee of €67, 500 after he passed his medical.

“The leadership of FC Sheriff and Nigerian striker Rashid Akanbi came to an agreement on cooperation. Today, after passing a medical examination, the player signed a personal agreement with the club,” the club stated in an official statement.

Also, the club stand to make €40k with an appearance in the UEFA Europa League and €20k should they drop to the Conference League.

“Alhamdulillah. Delighted to be a part of this great family and ready to give the best of myself,” Akanbi posted on his Instagram page. 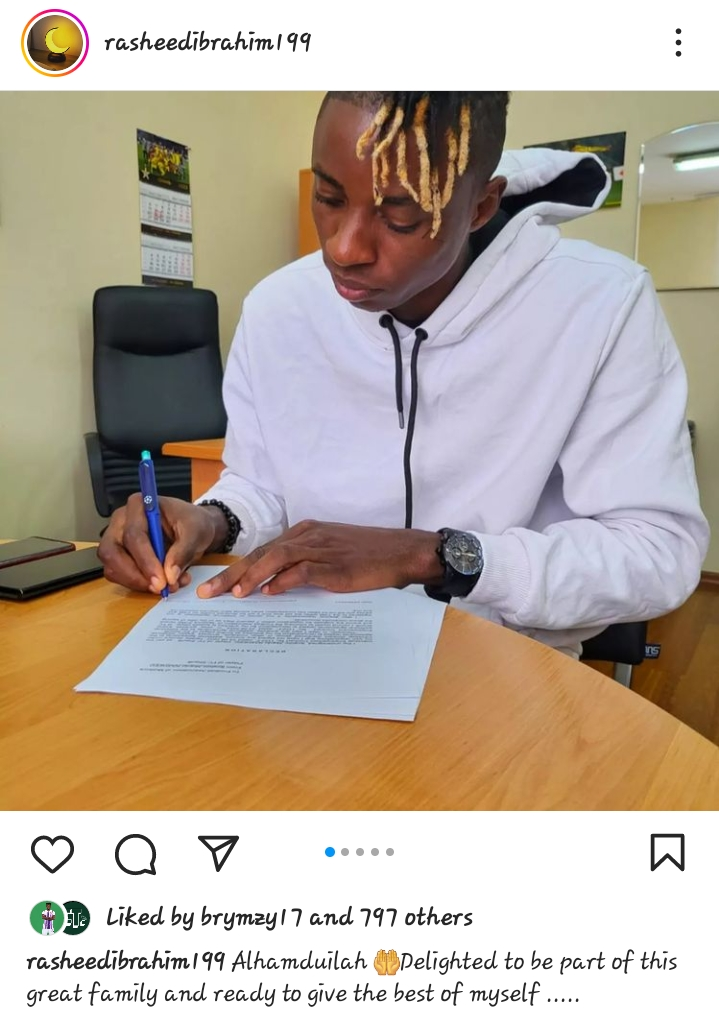 Akanbi was born on May 9, 1999, and spent his youth career at Lagos-based Future Pro Academy and England-based Buckwood Football Academy.

The 23-year-old spent the last three years in the Turkish Championship with Kocaelispor. 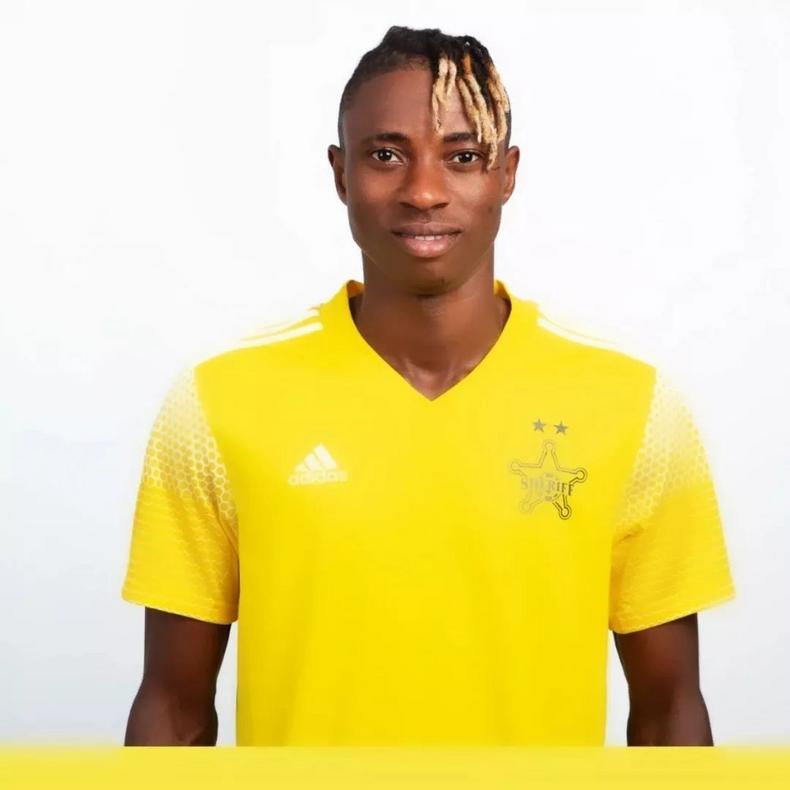 “The team of Sheriff welcomes Rashid and wishes him success in the yellow-black jersey of the club,” the club’s statement added.

admin - August 13, 2021 0
For Chelsea, the only disappointment will be that it did not finish the job. The Blues dominated Tuesday's Champions League semifinal first leg at...

Real Madrid have a reason to be pessimistic about Erling Haaland...

Real Madrid hoping to cash in €160 million in transfers this...

Man Utd could move for Pochettino next month with Zidane lined...