Newcastle have jumped ahead of Manchester United and lodged a massive contract offer to an in-demand striker, while Real Madrid are looking at taking another Chelsea star to the Bernabeu, all in the papers.

Newcastle United have submitted a mega contract offer in a bid to get Paulo Dybala on board next season, according to a report.

The news will leave Manchester United in panic, with the Juventus attacker understood to be a target for United. Arsenal are also reported to be interested in the Argentina star, as they look to revamp their forward line.

But both Premier League big guns have been left in the wake of Newcastle, according to Football Insider.

Newcastle, now under Saudi ownership, have “huge” interest in the 28-year-old, who is out of contract in Turin this summer.

In fact they have made contact with Dybala’s representatives and are “willing to make him their highest-ever paid player”.

That would mean the Magpies agreeing a contract worth more than £200,000-a-week for Dybala.

A report from Corriere dello Sport claims that the agent of Dybala has already had a meeting with Manchester United in order to send his client to Old Trafford.

The report adds that with Ten Hag is keen on the arrival of the 14-goal striker ahead of next season.

Real Madrid have made an approach to Chelsea for England full-back Reece James, claims a report.

Madrid were so impressed with the young defender in their recent Champions League meetings that they have made contact with the Blues over a potential transfer.

Goal reports that Los Blancos plan would be to take James, 22, in the summer of 2023. Their priority this summer is to lure PSG forward Kylian Mbappe to Spain.

Real are already understood to have agreed a move for Blues defender Antonio Rudiger. But Real officials have targeted James, who is under contract until 2025.

But despite being one of Thomas Tuchel’s first names on the team sheet he remains a moderate earner at Stamford Bridge.

James is likely to be handed a new, improved deal, once the club ownership is resolved. 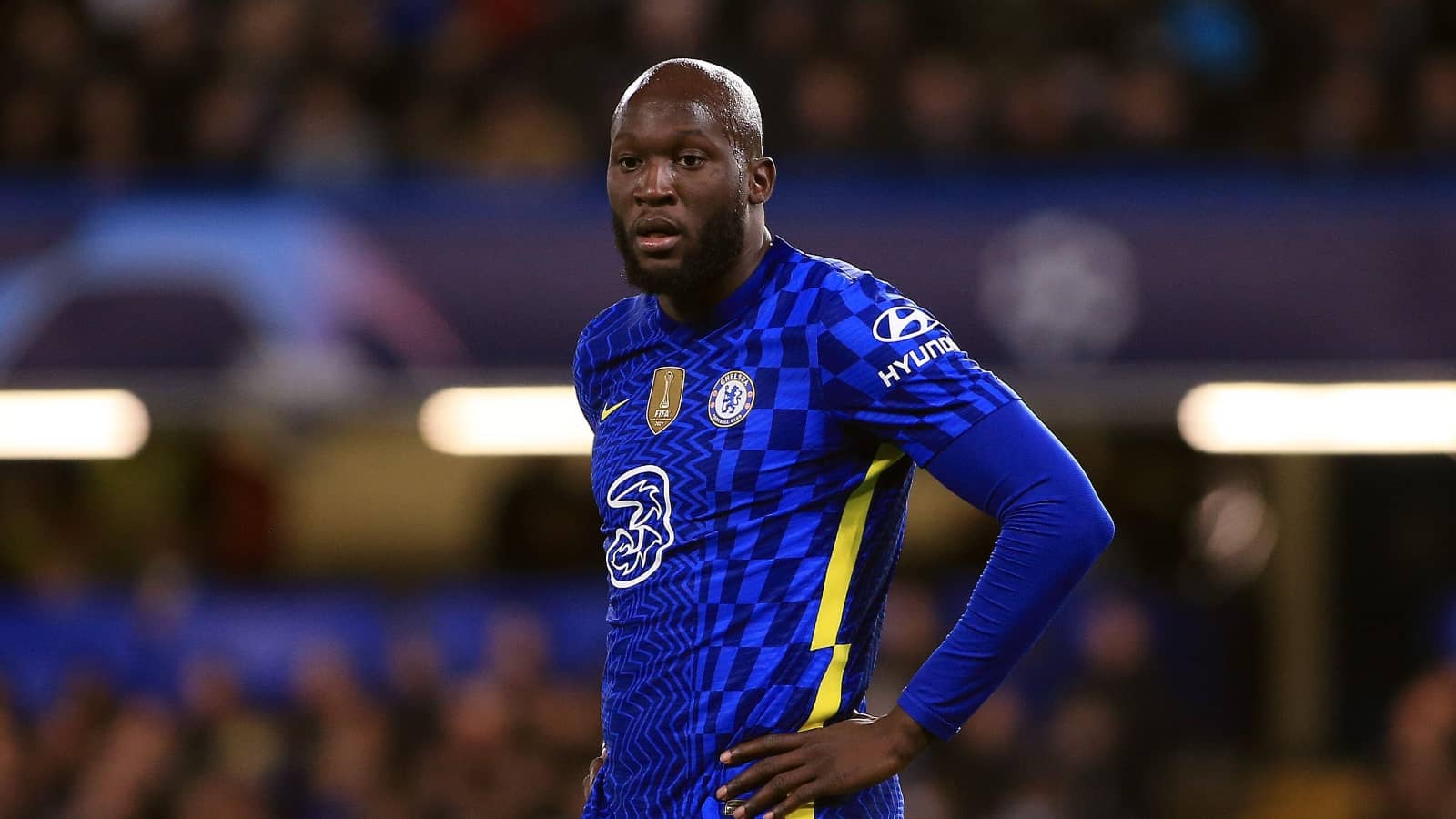 The Blaugrana have opened the door for Lukaku after finding moves for Robert Lewandowski and Erling Haaland expense and complicated.

Lukaku only re-joined Chelsea for £98m last summer, but after a promising start he has faded at Stamford Bridge. His outburst in December has not helped his cause.

The 28-year-old said he was “not happy” with the situation and criticised Tuchel’s tactics in an interview with Sky Italia.

And his form has not recovered since then with a return of just five goals in 23 Premier League appearances.

He is under contract until June 2026, but Tuchel is expected to give the green light for him to leave this summer.

admin - January 26, 2022 0
Real Madrid‘s deepest nightmares were realized when Karim Benzema hobbled off with an injury scare in their match against Elche at the Santiago Bernabeu. Already...

Roy Keane went off on one at Gareth Southgate after Nani’s...