Real Madrid has been handed a major boost after recent reports have suggested that star attacker Vinicius Junior wants to sign a new contract.

That’s according to a recent report from leading football transfer expert Fabrizio Romano, who has claimed the Brazilian forward has ‘given the green light’ for his employers to offer him a new deal.

Vinícius Júnior: “My price? Better not to put anything… it’s better to stay here at Real Madrid”, he said to Marca. ???? #RealMadrid

Vinícius and his camp already decided to give the ‘green light’ to open talks with Real to extend his contract. Work in progress. pic.twitter.com/33W5H0dx6Q

Vinicius, 21, joined Los Blancos in 2018 following a £40.5m move from Brazilian side Flamengo. 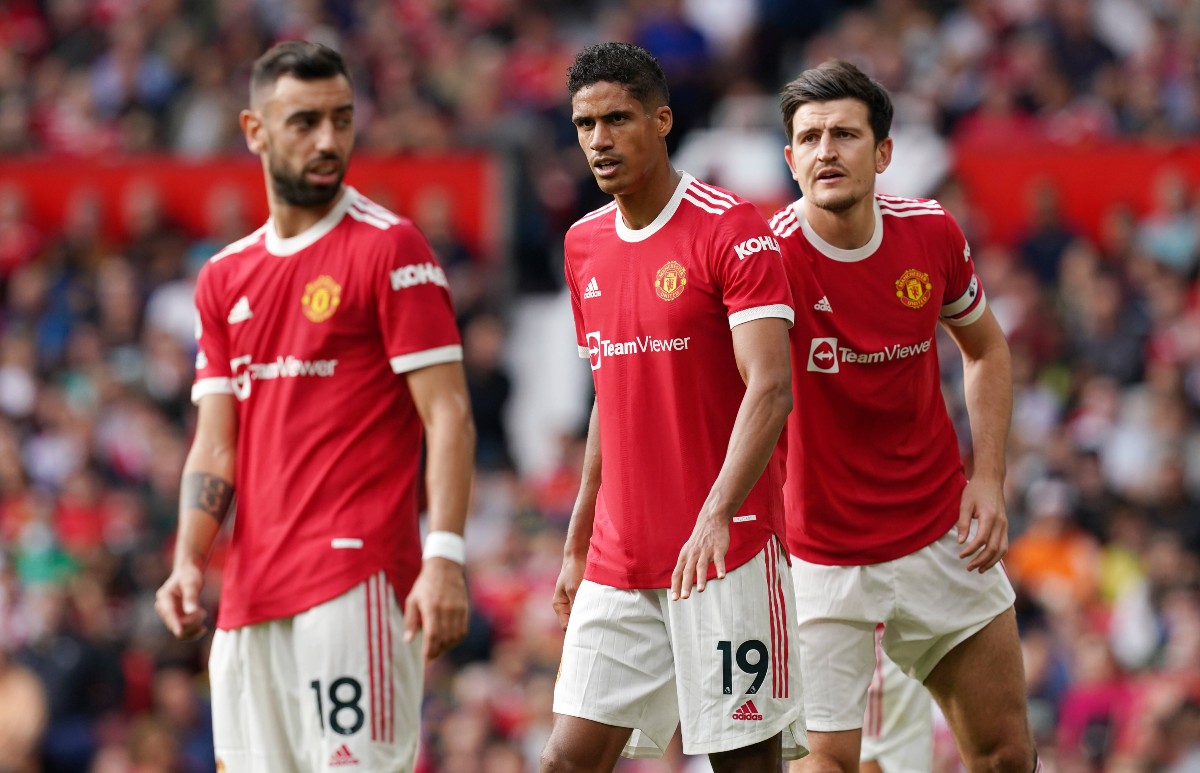 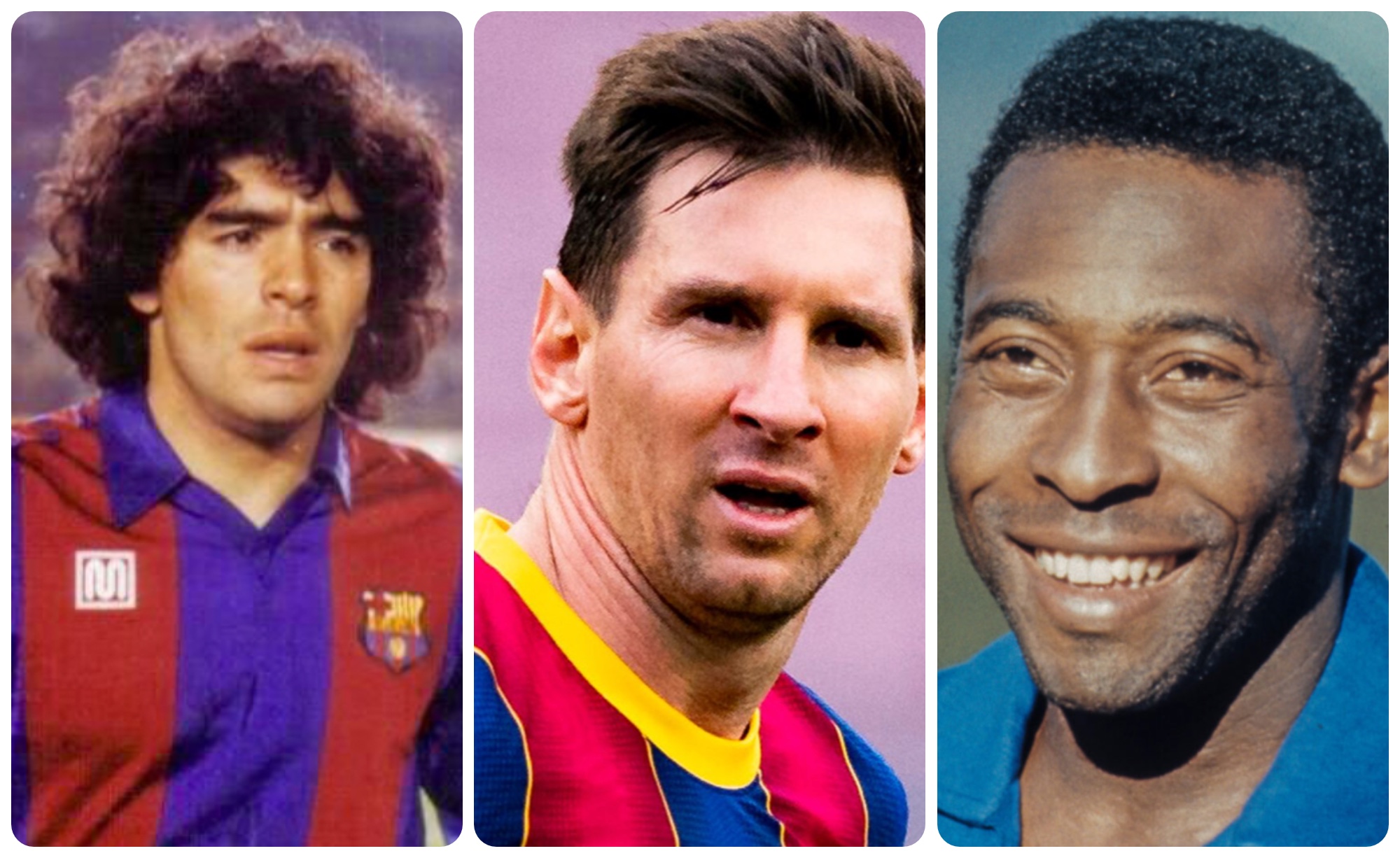 Since arriving, the South American attacker has grown to become one of his side’s most exciting talents. However, despite arriving three years ago, it has been the current 2021-22 season that has seen the youngster put in his best work. 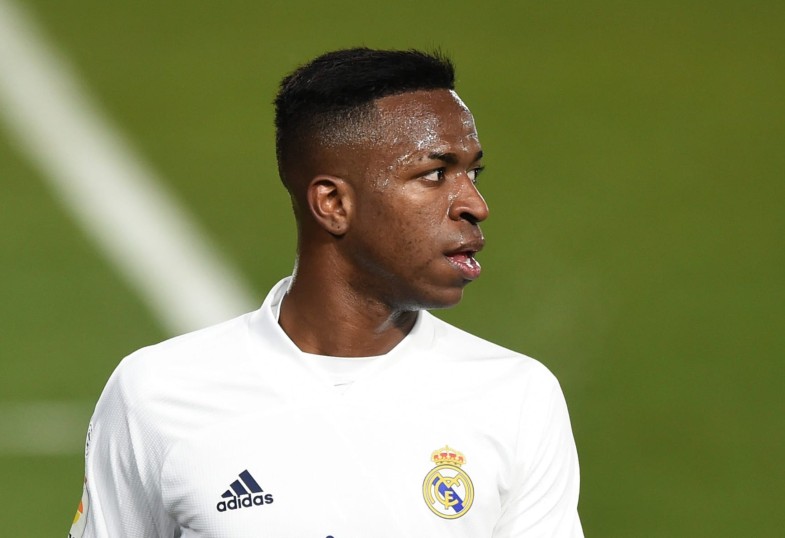 Vinicius Junior is open to extending his contract with Real Madrid.

Having featured in 22 matches so far this season, Vinicius has already directly contributed to an impressive 19 goals, in all competitions.

Set to become the club’s biggest star for years to come, the inevitable decline of teammate Karim Benzema could certainly pave the way for Vinicius to be plunged into the Real Madrid spotlight.

Despite his current deal running until 2024, it has been claimed the 21-year-old would welcome renewal talks and after recently being linked with a move to Manchester United (El Nacional), Los Blancos fans will certainly welcome this latest news.

admin - September 26, 2021 0
Arsenal and West Ham United could allegedly be potential transfer suitors for Real Madrid’s Luka Jovic as his future at the club looks in...

How is the relationship between Real Madrid and Borussia Dortmund?