Last summer’s bonkers transfer window was one of the least predictable in living memory with many huge deals happening out of nowhere.

Next summer may be just as unpredictable, with the futures of Kylian Mbappe and Paul Pogba still not certain, while Erling Haaland’s next club will be a big saga.

The Norwegian striker is set to leave Borussia Dortmund with any potential suitors able to pay as ‘little’ as £64million for him.

The Times reports that Haaland’s agent, Mino Raiola, will hold talks with Manchester City over a potential move next summer.

City are far from the only top European club interested in signing the 21-year-old though.

talkSPORT.com takes a look at who else is in the hunt for Haaland and what the advantages would be of signing him for each club would be. 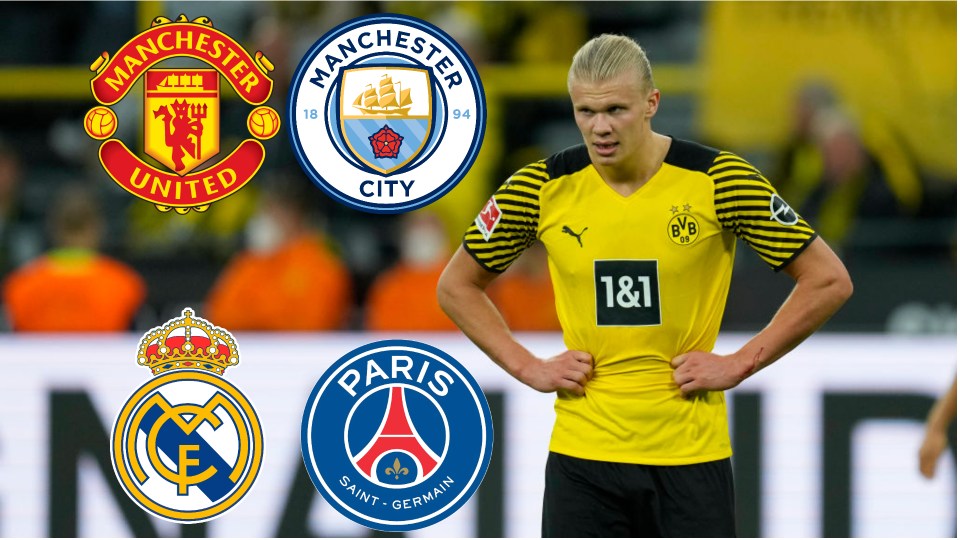 Haaland won’t need any more encouragement to join the Premier League champions and one of Europe’s best teams, who are managed by one of the all-time greats in Pep Guardiola.

They’re like able to afford whatever Haaland and Raiola demand but a move to the Etihad also holds sentimental value.

His dad, Alfe-Inge, used to play for the club and by virtue his son supported City as a boy. 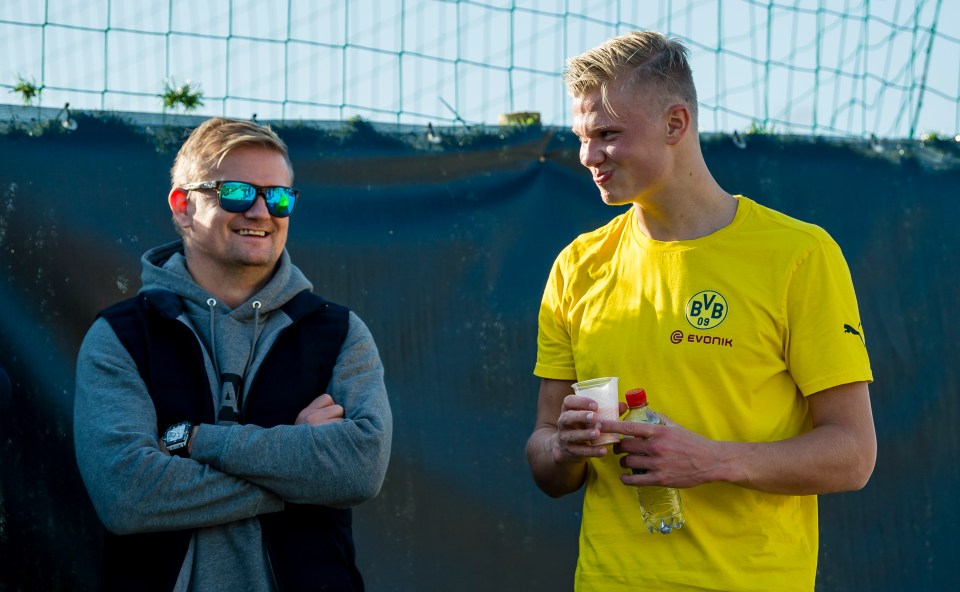 A move for Haaland has also been endorsed by former City player Trevor Sinclair.

“He ticks all the boxes,” Sinclair told talkSPORT.

“He’s 21 years old, scoring for fun in the Bundesliga and his national team, is 6ft 4ins and looks like he’s got every attribute a centre forward needs to make it in the Premier League – sharp, great finisher with his left or right foot, great movement.

“And for the way Manchester City play they are crying out for someone like that. I can’t see him not being successful if he goes to Manchester City.” 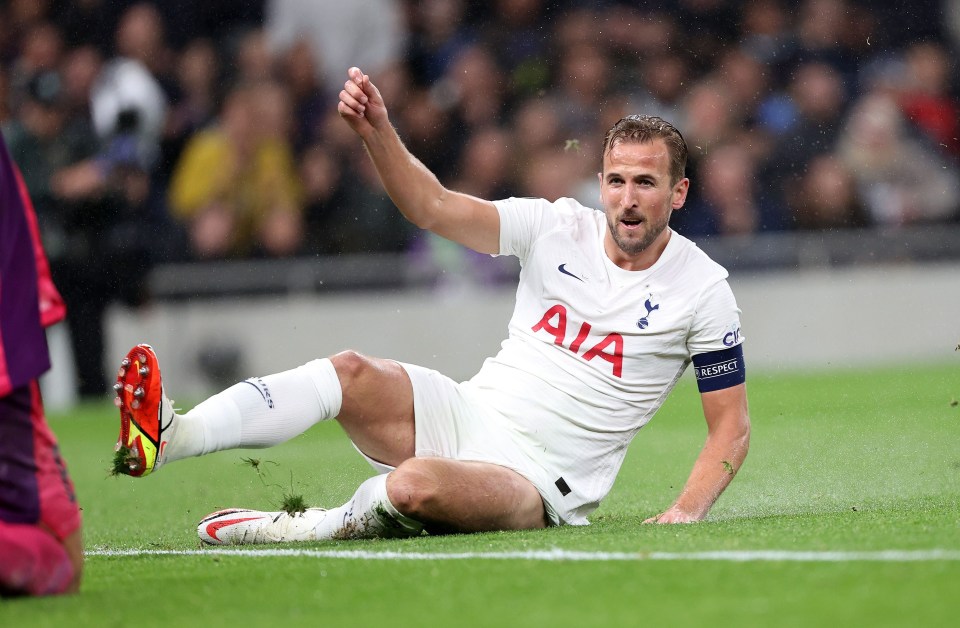 There are ties with Man City but Haaland also has ties with their local rivals Man United too.

The Red Devils tried to sign the player in January 2020 but it could be argued the Red Devils are favourites to sign the striker given Haaland’s ties to Ole Gunnar Solskajer, who revealed earlier this year the pair are still in touch.

Sure, Man United signed Cristiano Ronaldo but Haaland would relish the prospect of being teammates with someone he’s trying to emulate. 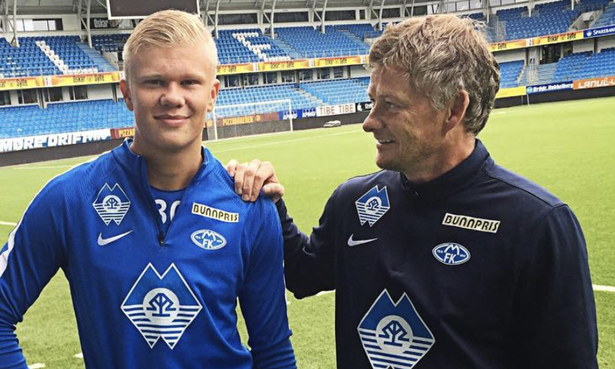 Haaland was coached by Solskjaer at Molde

Going to Ligue 1 would be a step down from the Bundesliga in the minds of many but there’s plenty of appeal to sign for PSG.

Haaland clearly has a winners’ mentality so what better club to join than PSG? They’ve won 27 trophies in the ten years under the Qatari ownership.

It’s been suggested that Raiola is pursuing an £800,000-a-week pay packet for his client. You wouldn’t put it past PSG agreeing to that. 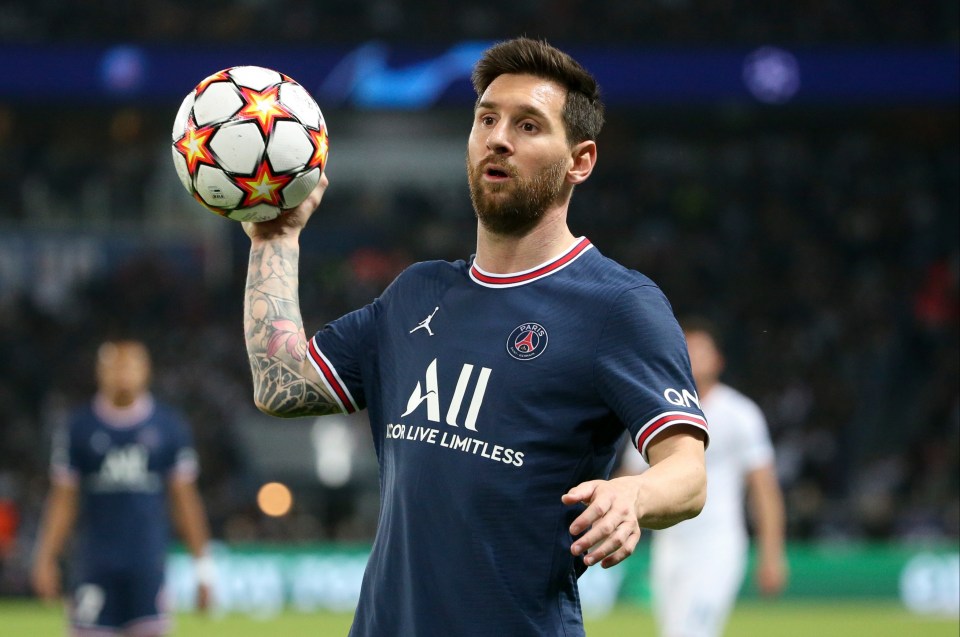 Haaland would also have Lionel Messi as a teammate at City

And speaking of rich and powerful clubs, it would take a bold player to turn down the advances of Real Madrid.

Clubs in LaLiga may not have the same aura right now but there will always be an appeal to play for Real Madrid given their incredible history.

There’s a sense that they’re rebuilding into one of Europe’s top teams again with Kylian Mbappe and Paul Pogba heavily linked with moves to the Bernabeu next summer. 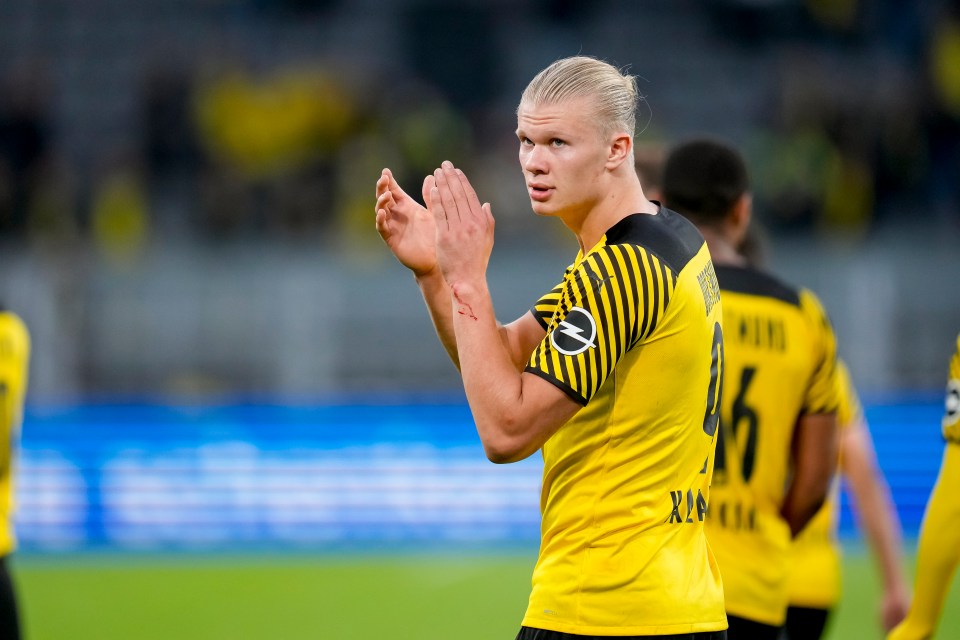 Plenty for Haaland to ponder between now and next summer

It’s the free football app that keeps you one step ahead of your mates with short, sharp and shareable content.

admin - October 13, 2021 0
France international Aurelien Tchouameni has been attracting a lot of interest from around Europe and he remains very much on Real Madrid's radar, although...

Hazard: Real Madrid spent a lot of money on me and...