Chelsea were held to a frustrating 1-1 result by Real Madrid in a game that showed the importance of being clinical in the latter stages of the Champions League. Chelsea were, by a fair margin, the best team on the pitch and would have been out of sight in the first half if not for some poor decision-making in the final third.

The team had their best start to a big game under Tuchel, a considerable feat given how good we have been in big games, and for the first half an hour, our opponents had no idea how to deal with our movement across the pitch. Benzema then did what Madrid have done for years — pull a goal out of nowhere — and briefly threatened to take over the game. The fact that Chelsea did not allow Madrid to dictate proceedings after that is a major testament to the coaching provided and the players’ own clarity. Better and more mature teams than us have struggled to stem the flow against Madrid after conceding.

This was a performance that deserves a lot of praise. It speaks to the quality of our showing that an away draw against the mighty Real Madrid seems so frustrating.

Statistics from fbref and wyscout.

Note: some statistics on the player charts might not corroborate with those presented in the “stats of note” sections. This is because the stats for the charts are obtained from a different source and not fbref. For instance, Christensen has 60 attempted passes according to Opta and 59 according to fbref. In most cases, the differences will be minimal.

Tuchel stuck to his guns in terms of selection calls, with Azpilicueta at wing-back the only mildly surprising call. Otherwise the starting team was fully understandable on paper considering the fact Madrid were not heavy on athleticism. Even the much-maligned Werner was picked with Madrid’s lack of pace in mind, a fully justifiable selection.

Tuchel’s decision to play Mount in a slightly withdrawn position to create a direct match-up with the far slower Modric was a masterstroke in exploiting the weakness of the opponents. This led to Kanté having acres of space to operate in as Madrid often had to send a help defender to deal with Mount. Upfront, having two jet-heeled forwards repeatedly exposed the slowness of Nacho and the error-proneness of Varane. If not for a heroic display from Éder Militão, things could have been very different.

Could have done better on the goal considering where it was headed.

Did well to cover his lack of pace as well as he could against the usually electric Vinicius. His performance on the ball left a lot to be desired however.

Had a fairly comfortable night, nipping multiple dangerous Madrid attacks in the bud thanks to his reading of the game. Was the team’s main passing option in the back three while Rudiger acted as the primary ball-carrier. 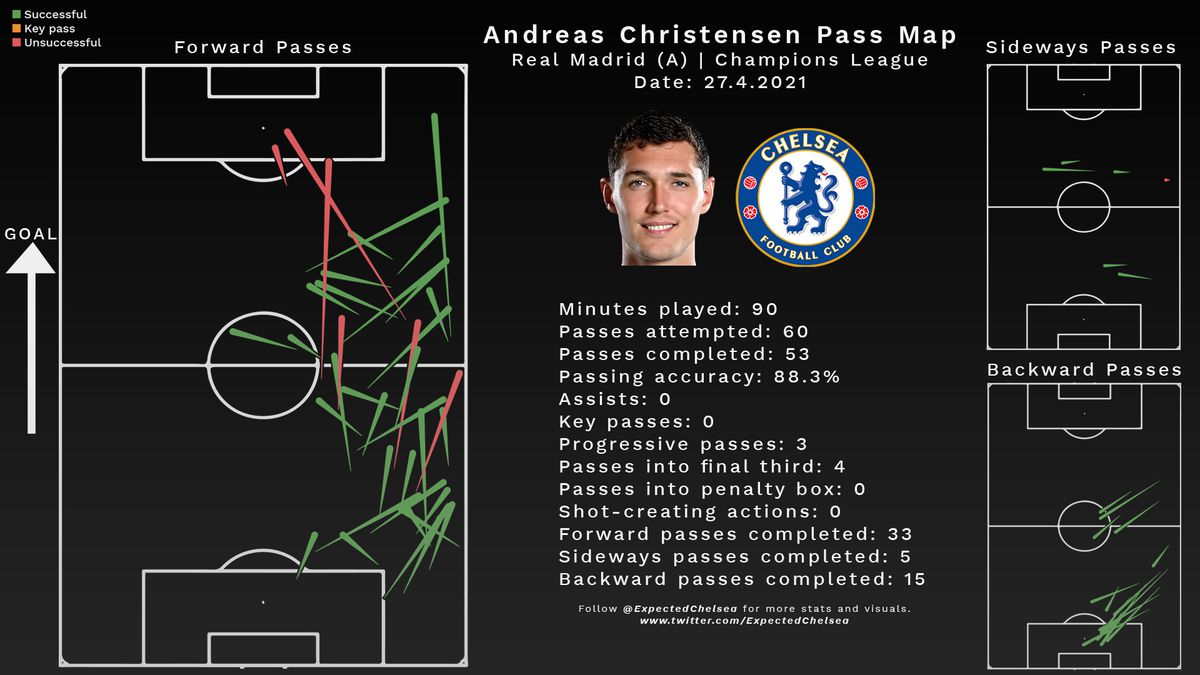 Made one crucial intervention to cut out a potentially dangerous shot in the first half but had a routine game otherwise.

Was exceptional on the ball, especially at carrying it forward. Like the other centre backs, he was not called into action often due to Chelsea’s tactical superiority. His assist to Pulisic was an incredible piece of technique and indicative of his often underrated ability on the ball.

His duel with Carvajal was fascinating to see and it is safe to say it was a draw between two high-class wide defenders. He was short of his usual standards close to their box, making a few meek crosses. 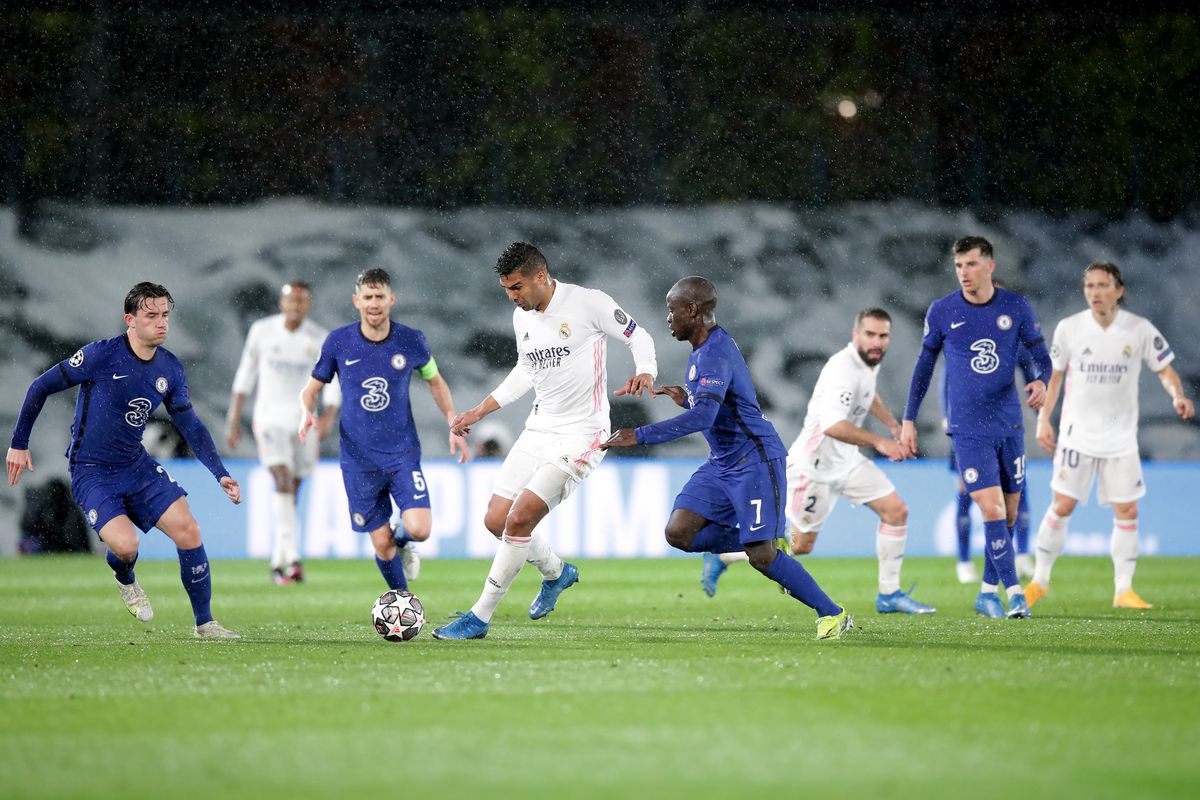 In what is becoming a routine this season, he started slowly and looked well short of the pace for the first dozen minutes before picking up. Madrid had no answers in the first-half for his unopposed runs through midfield and when they thought they cracked the code, he beat their press with remarkable ease with his dribbling in close spaces.

This was his eighth start in a month and the fatigue showed in some of his decision-making, as pointed out by Tuchel after the game. Regardless, he should be given a lot of credit for soldiering on bravely and holding his own — especially at moving the ball in midfield — despite his obvious tiredness. 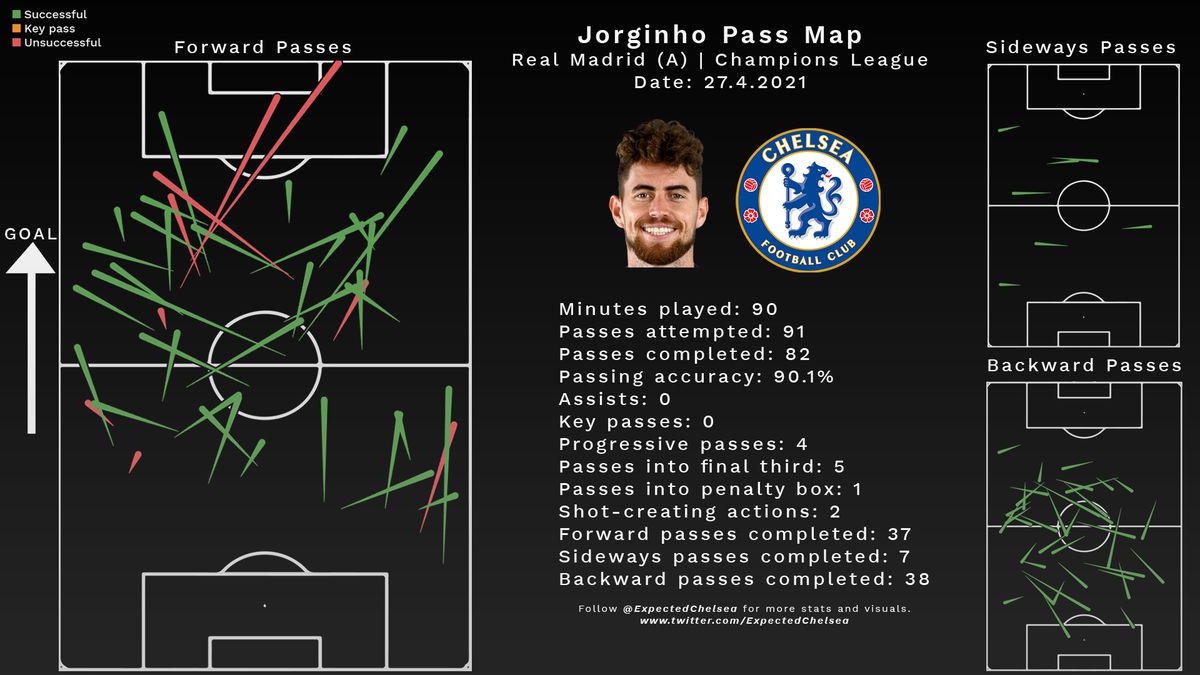 Played in a withdrawn position and adapted to his new role with no fuss. Modric could not live with Mount’s energy on and off the ball and Madrid could not function at their usual levels once their primary ball-handler was taken out of the game. His run leading to Werner’s missed chance early in the first half was terrific. 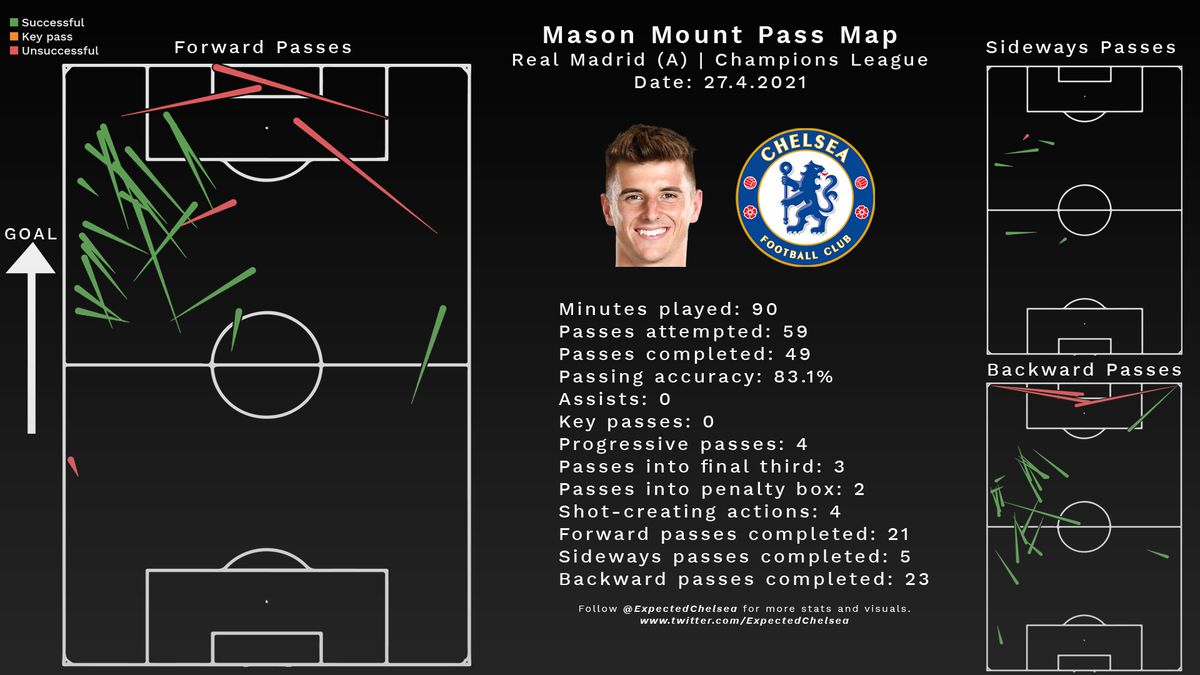 Missed a fairly straightforward chance, one that might come back to haunt us. While his pace and willingness to run kept Madrid’s defenders in check, his timing was not great. He often started his runs a second too late, coming up short by a step or two. 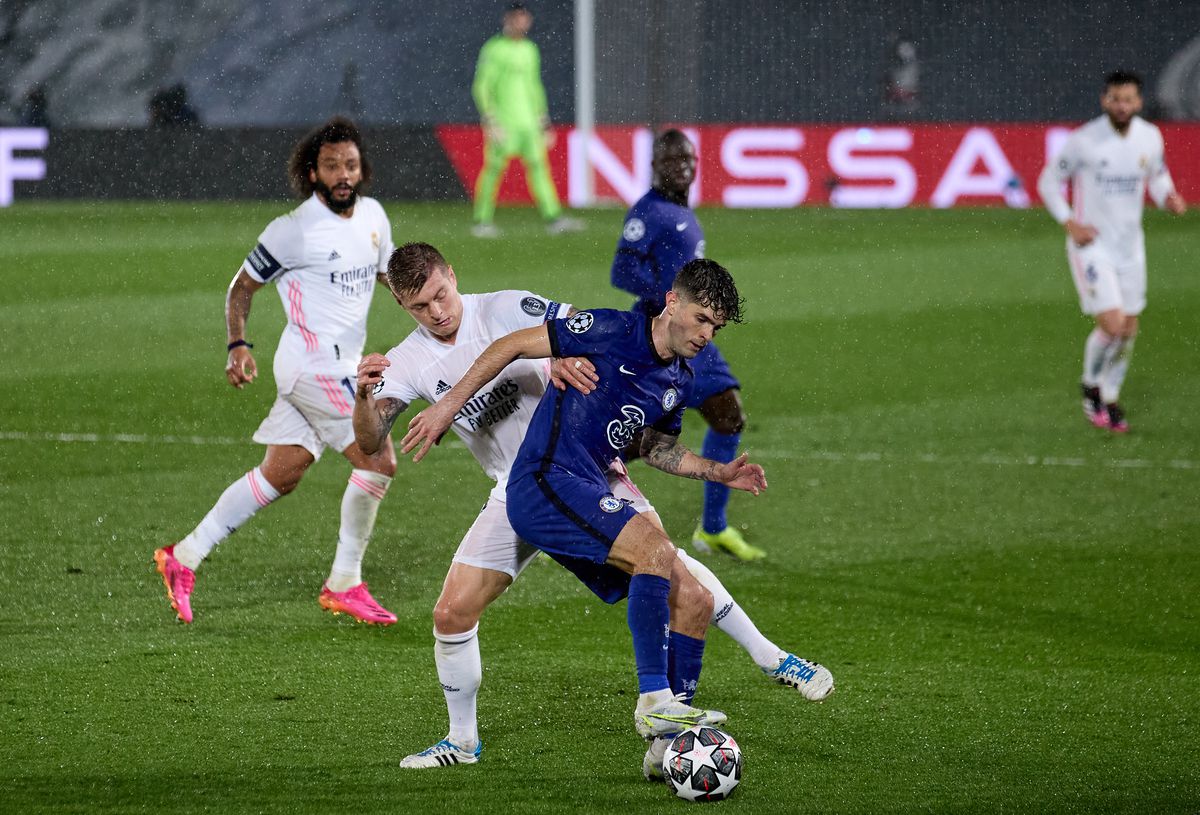 His dribbling had Madrid’s heads spinning and like Porto, they had to resort to cynical fouls to stop him. The goal he scored contained the sort of patience and composure shown only by players who know they belong at the elite stage.

Hakim Ziyech (66th minute) — Looked positive but could not influence the game.

Reece James (66th minute) — His delivery was not great and he did not provide a major upgrade on Azpilicueta in his time on the pitch.

Kai Havertz (66th minute) — Could not get into the game.

Real Madrid’s ‘Galacticos’: Where 11 superstars are now including Beckham and...

admin - September 4, 2021 0
Real Madrid were unstoppable as the millennium turned and this success continued into their famous 'Galacticos' era as Florentino Perez took over as club...